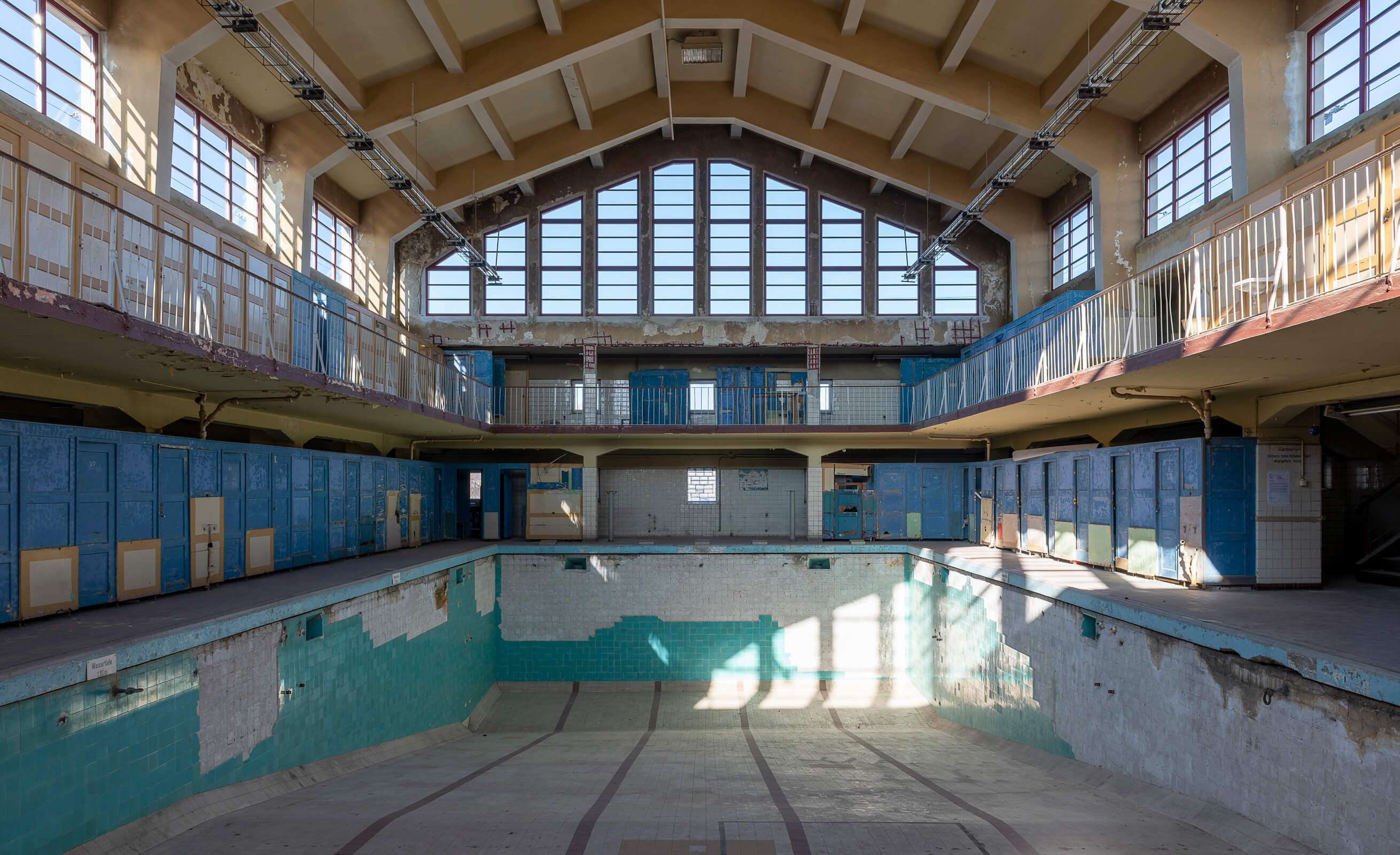 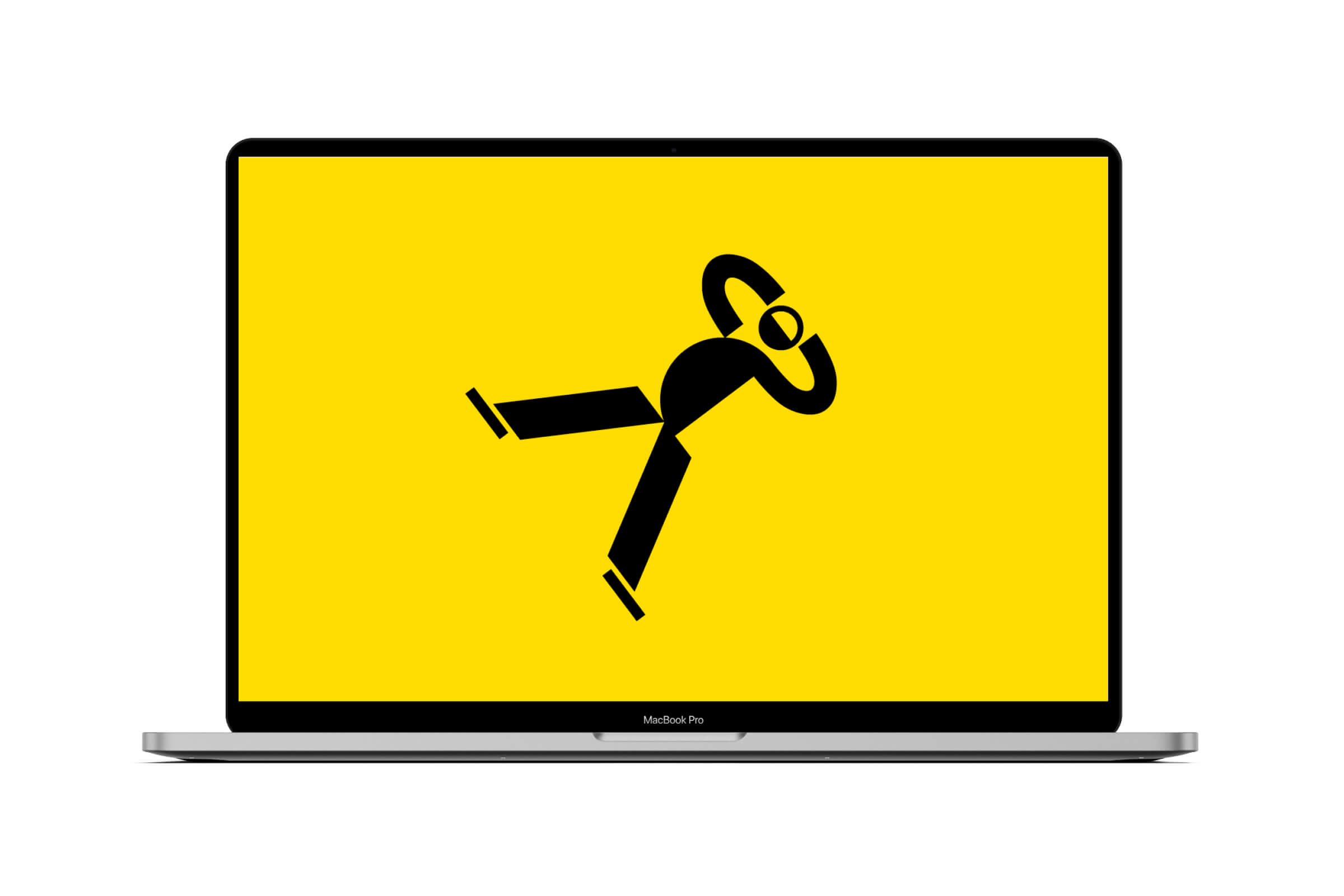 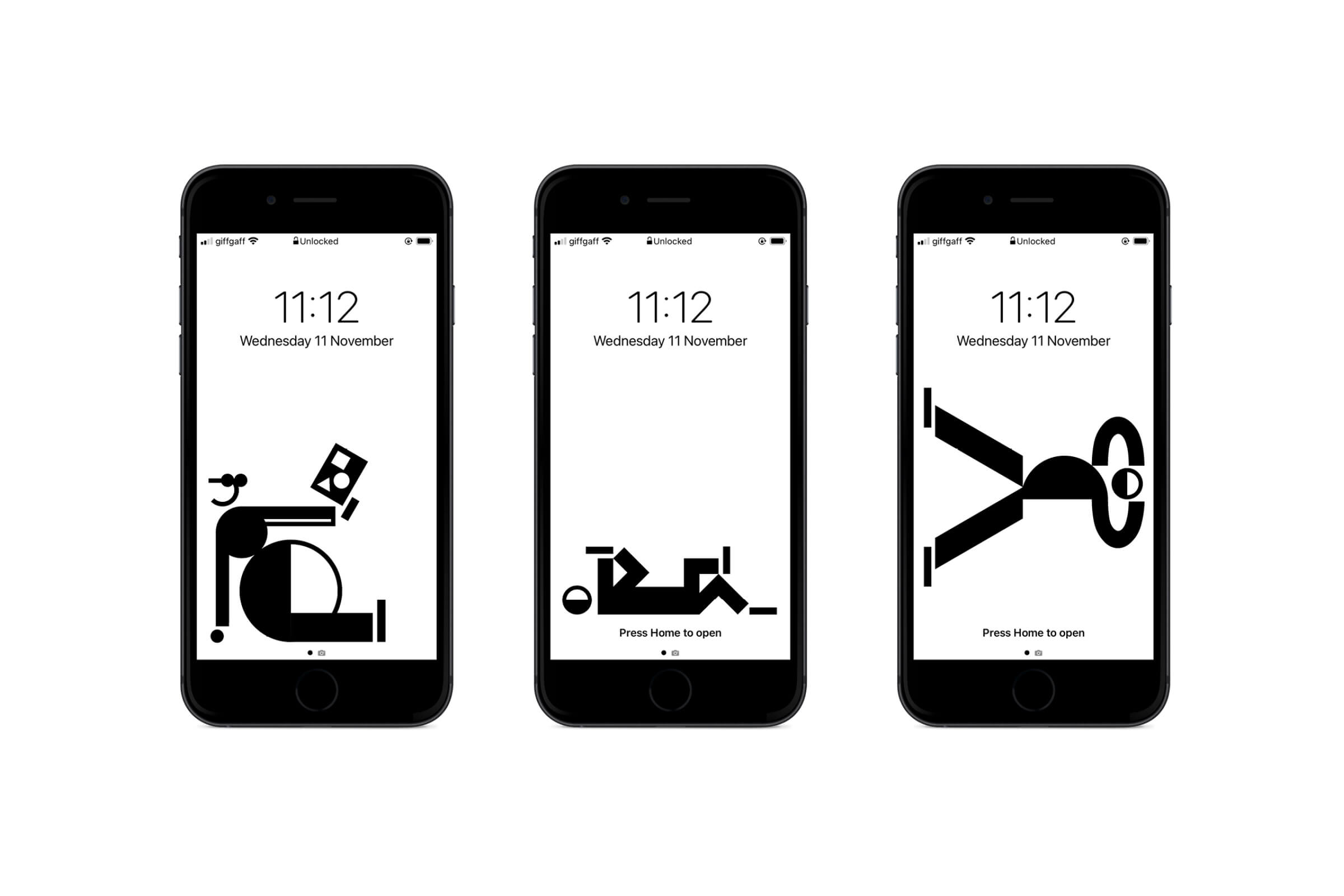 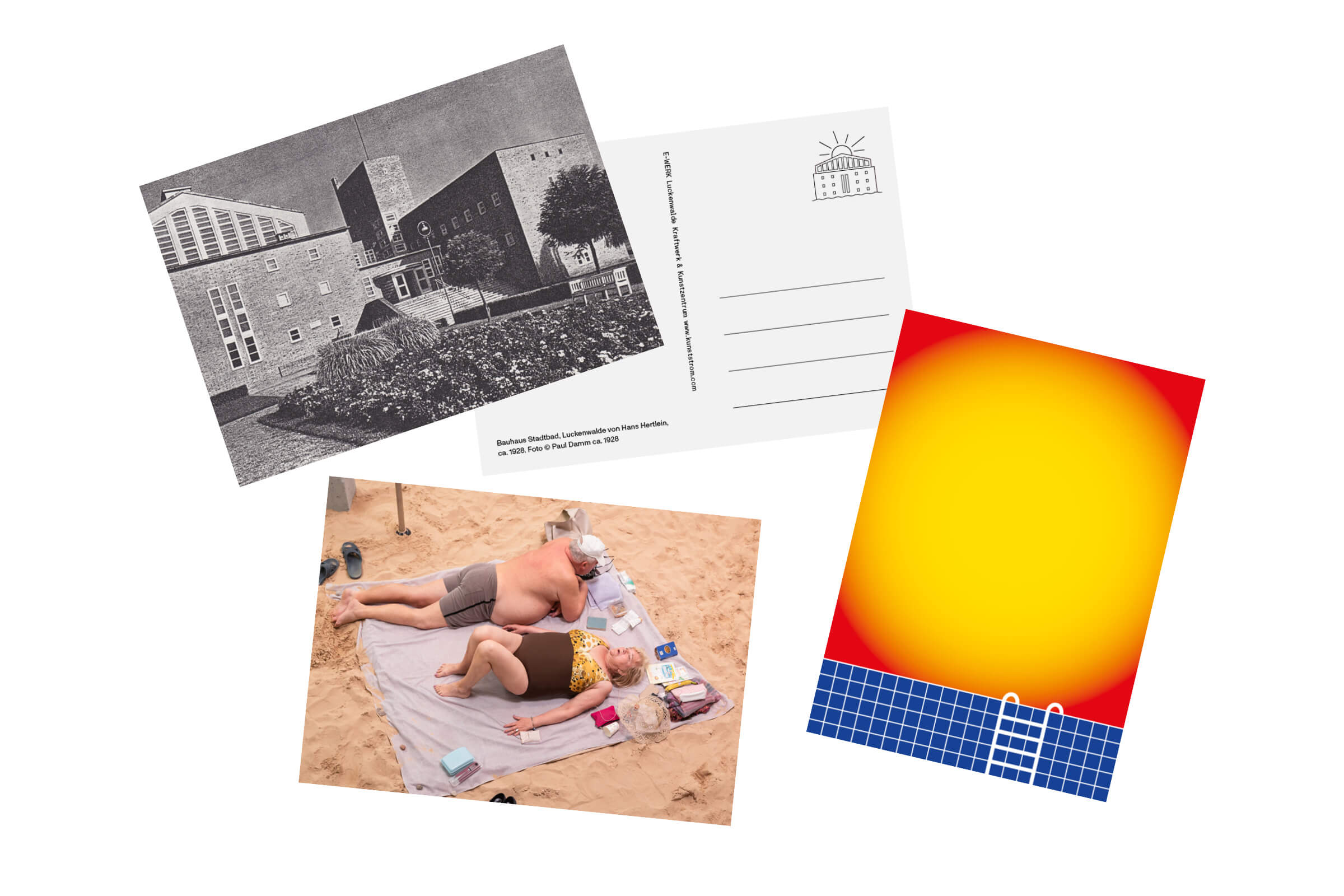 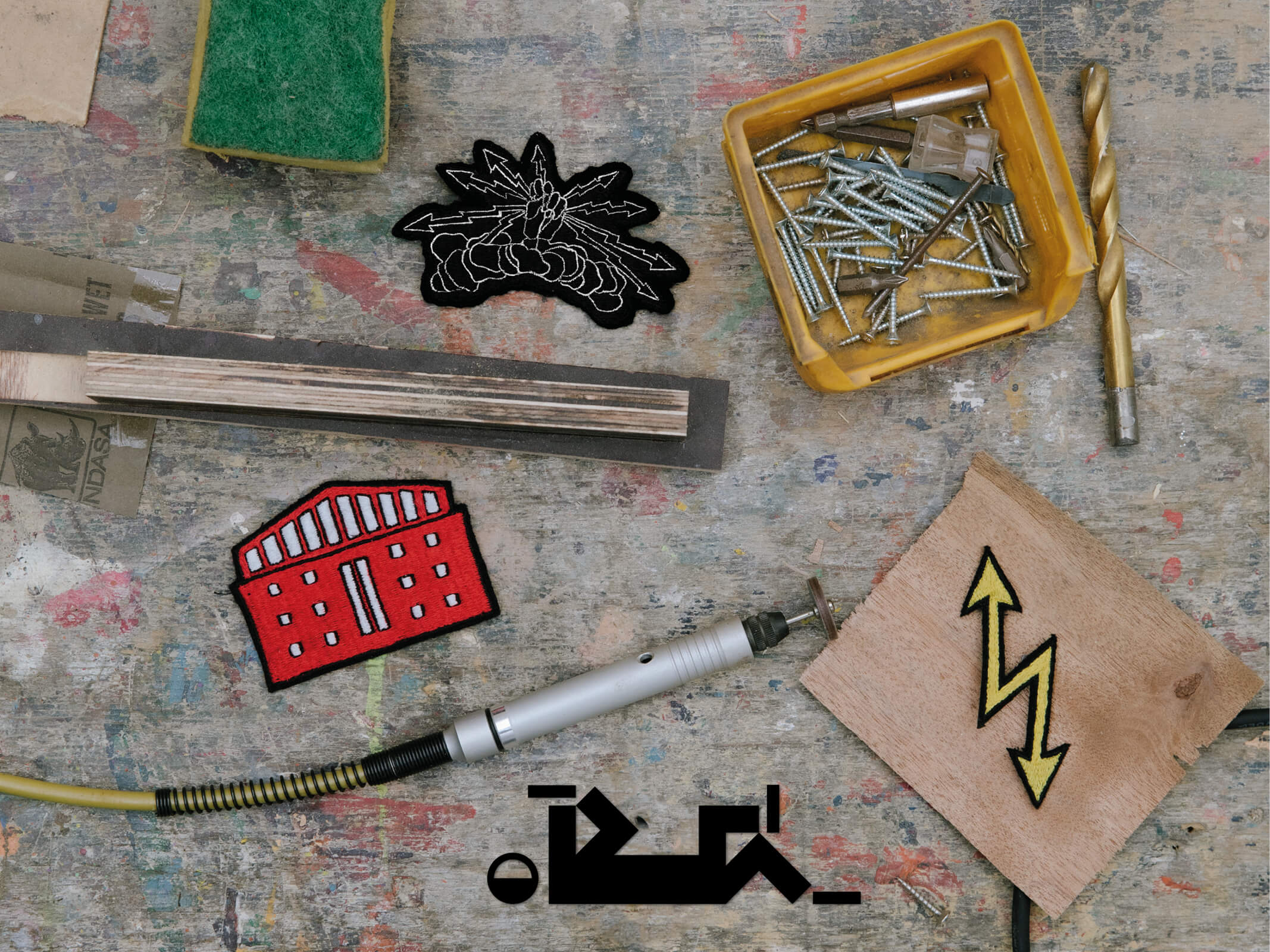 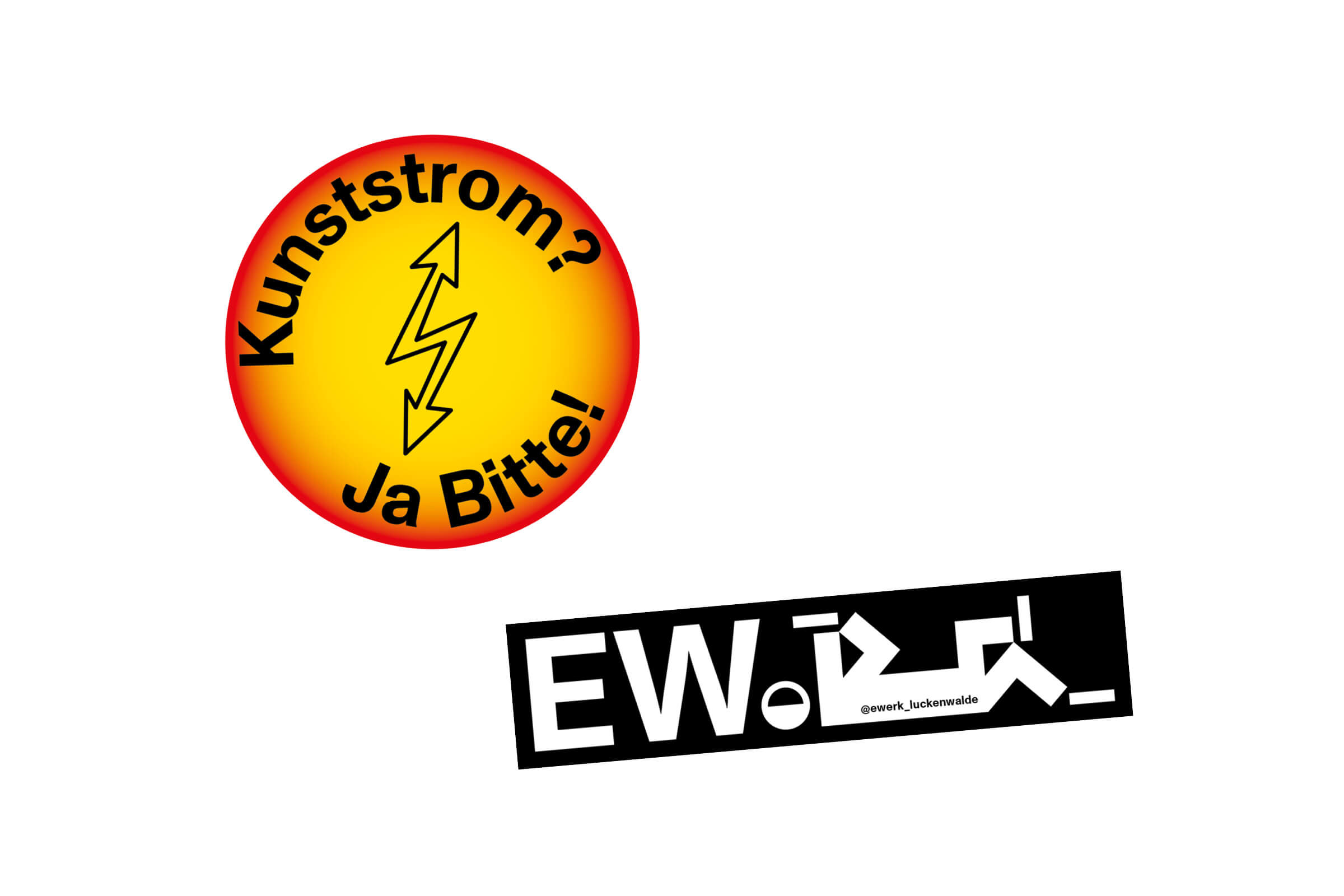 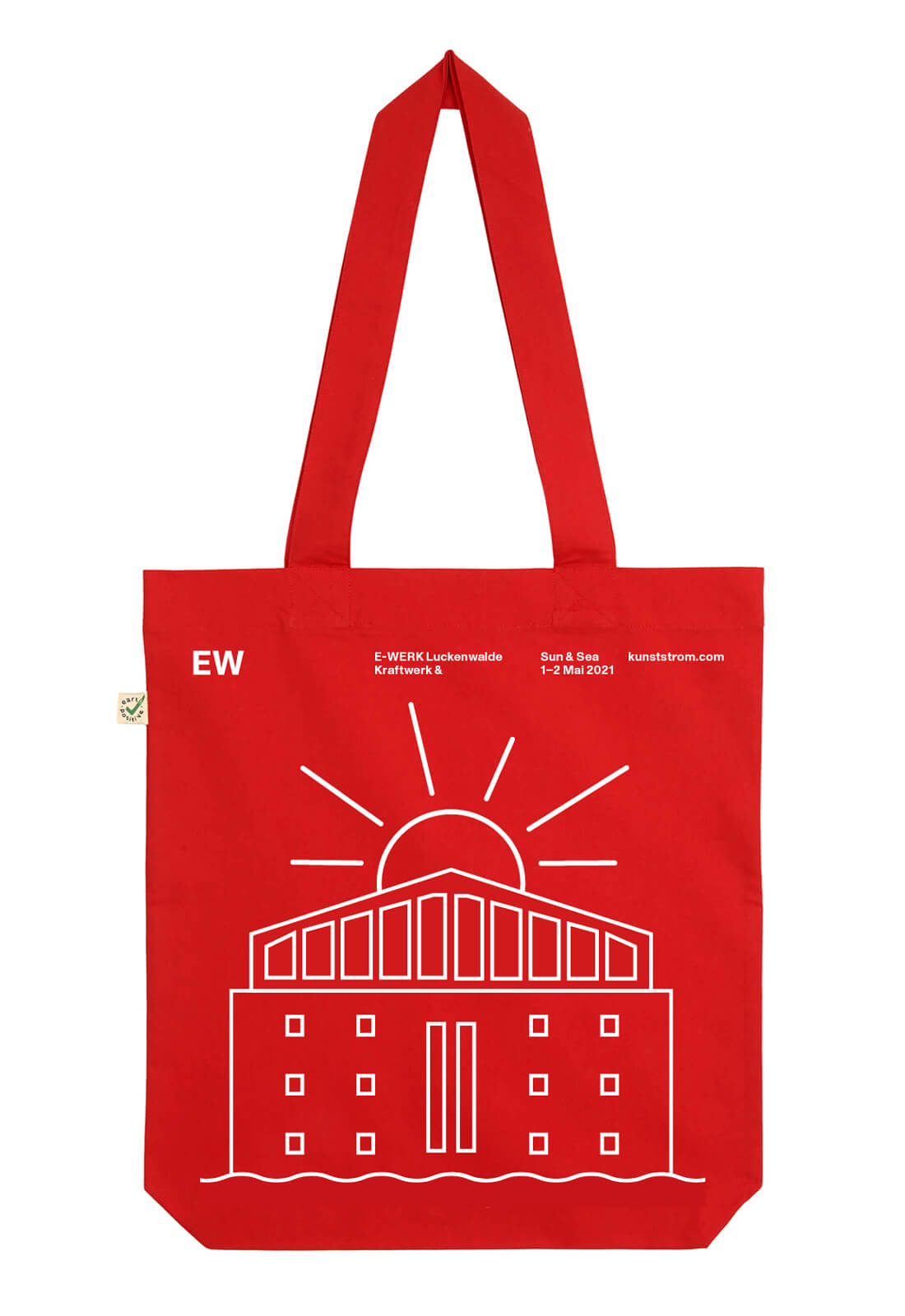 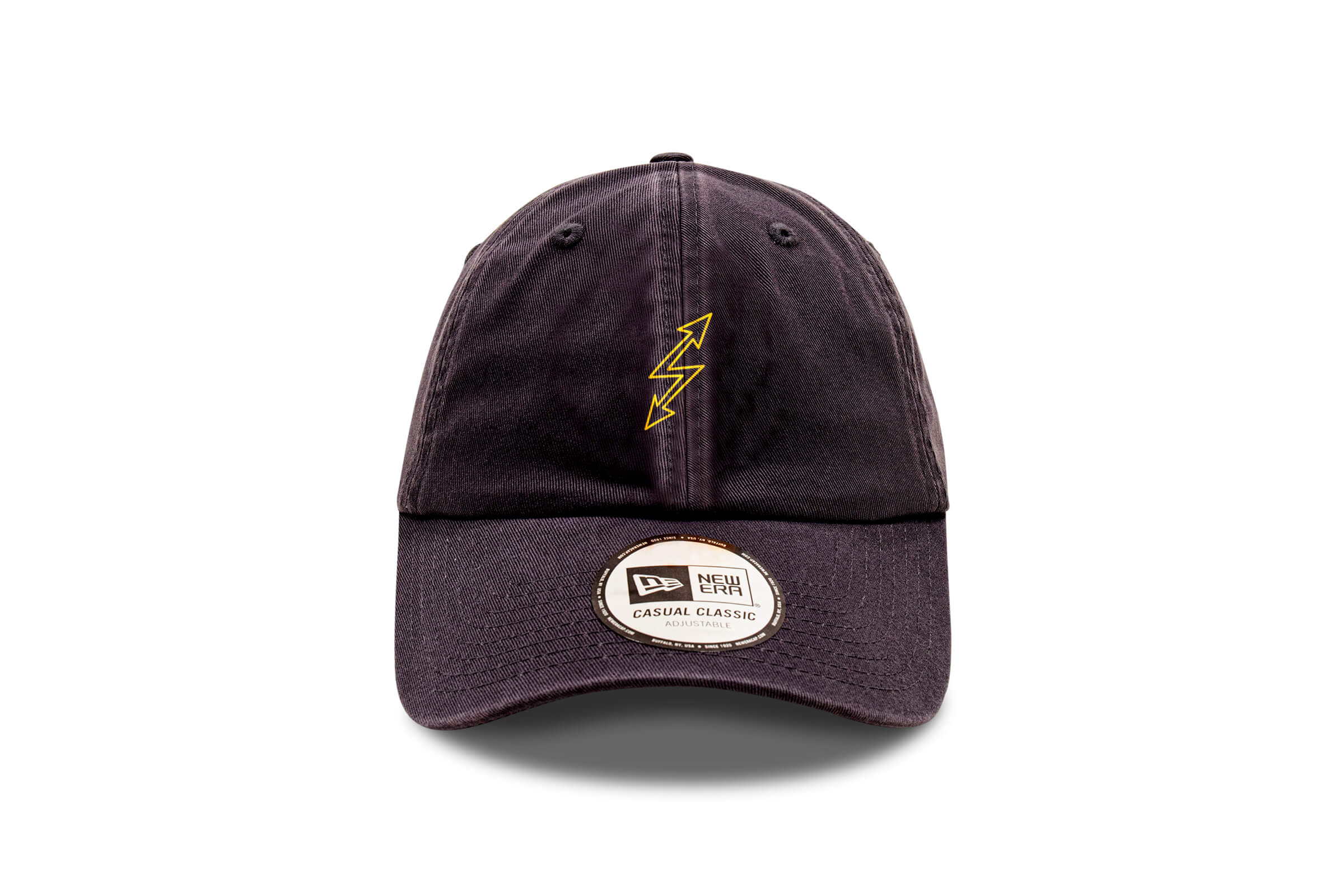 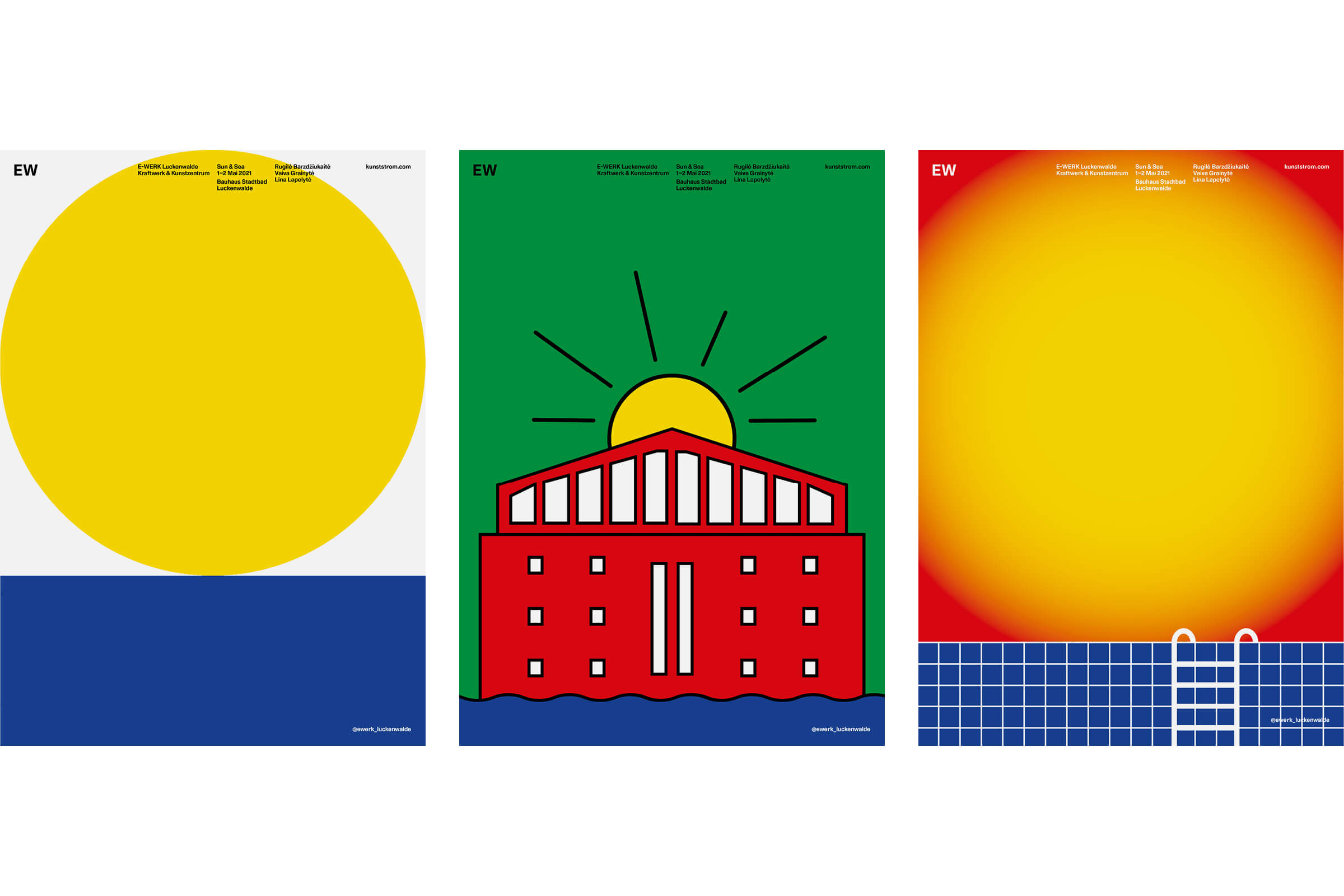 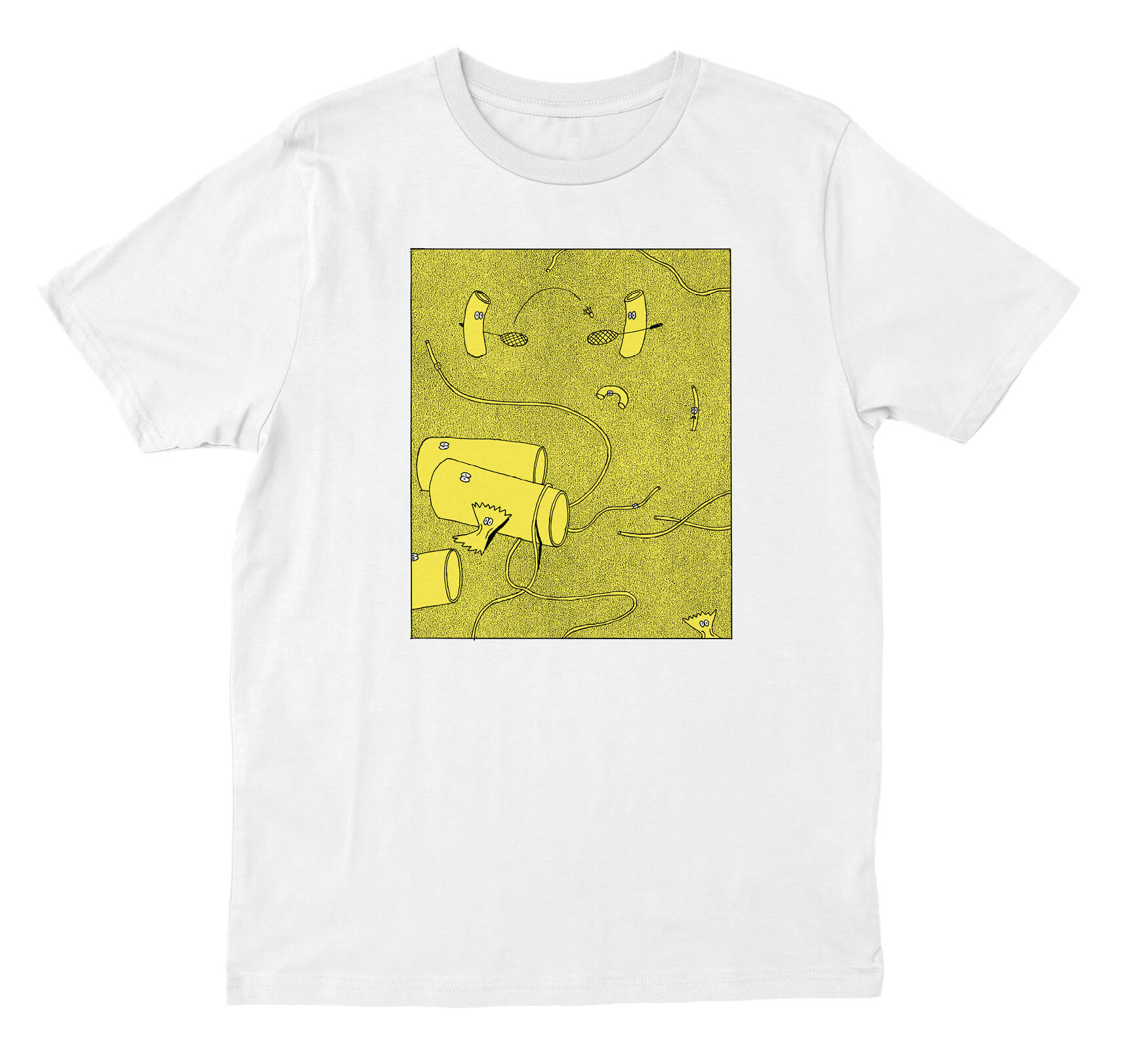 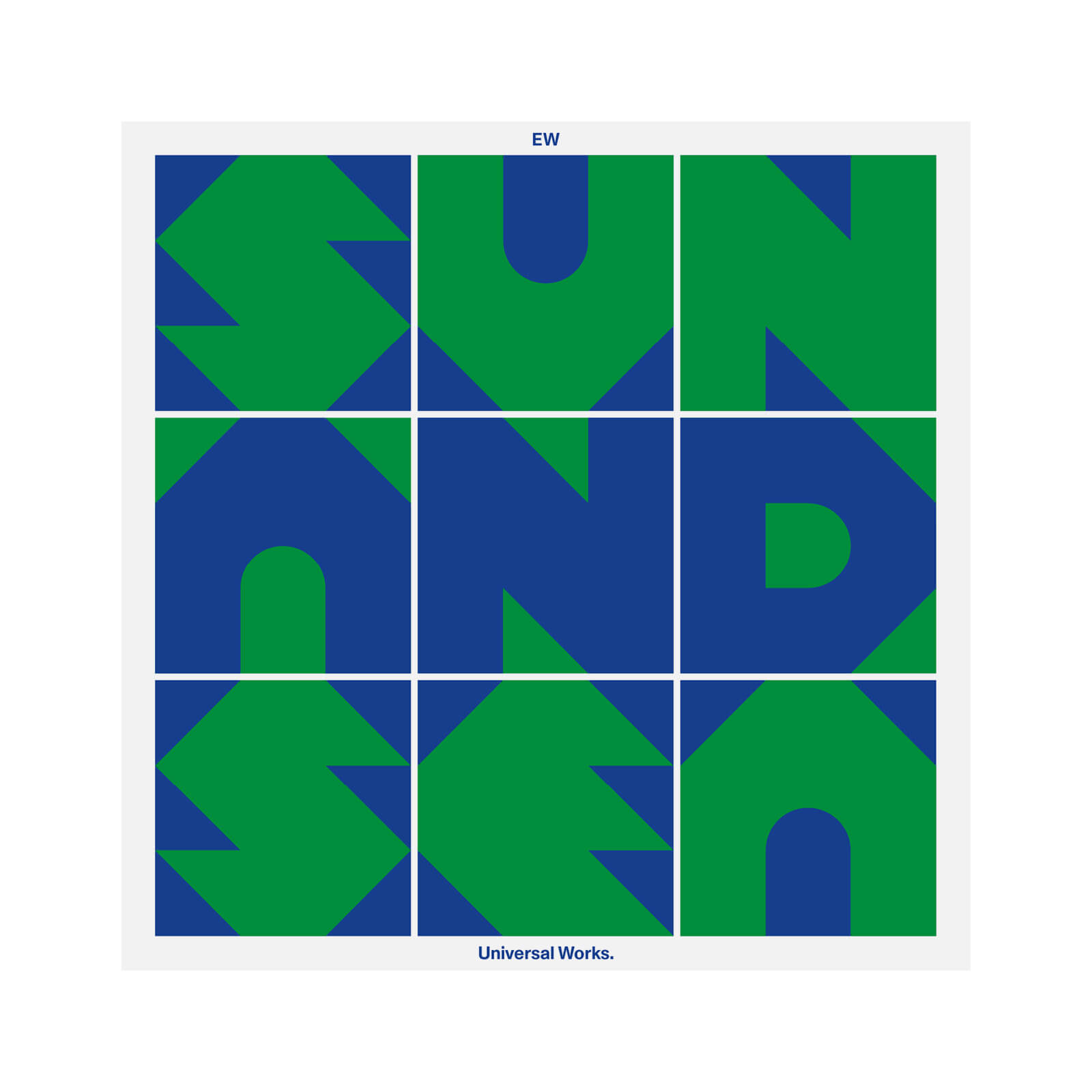 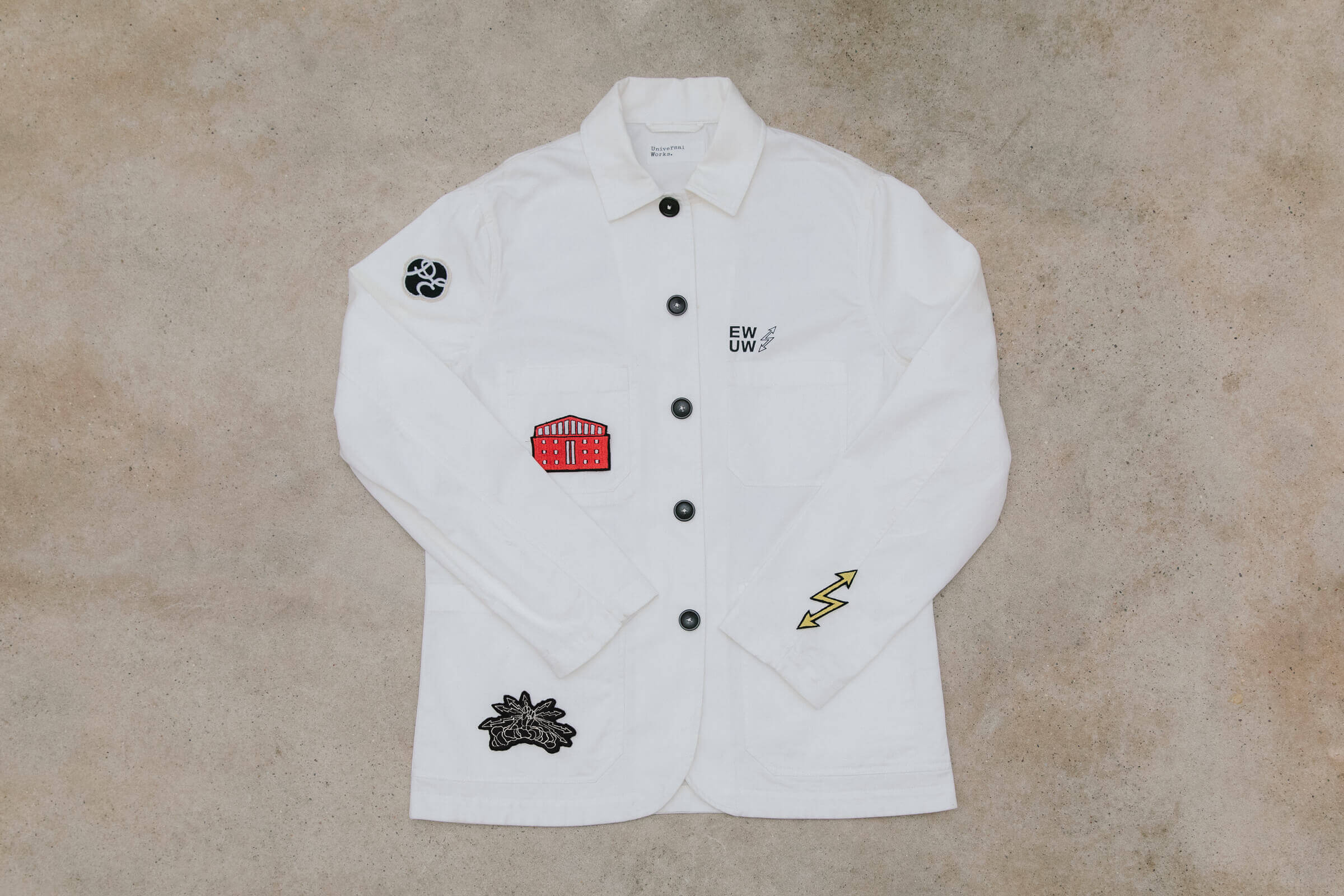 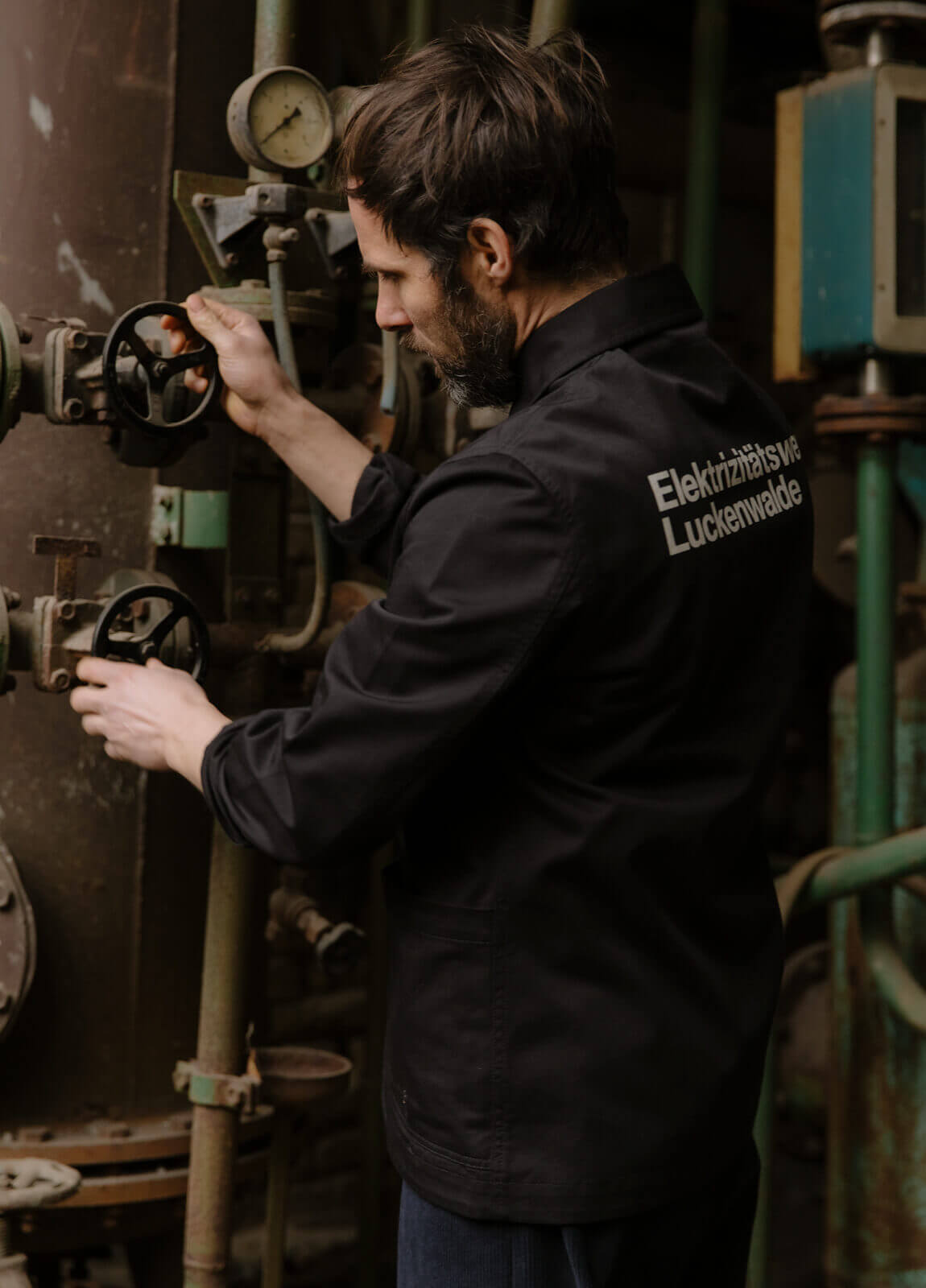 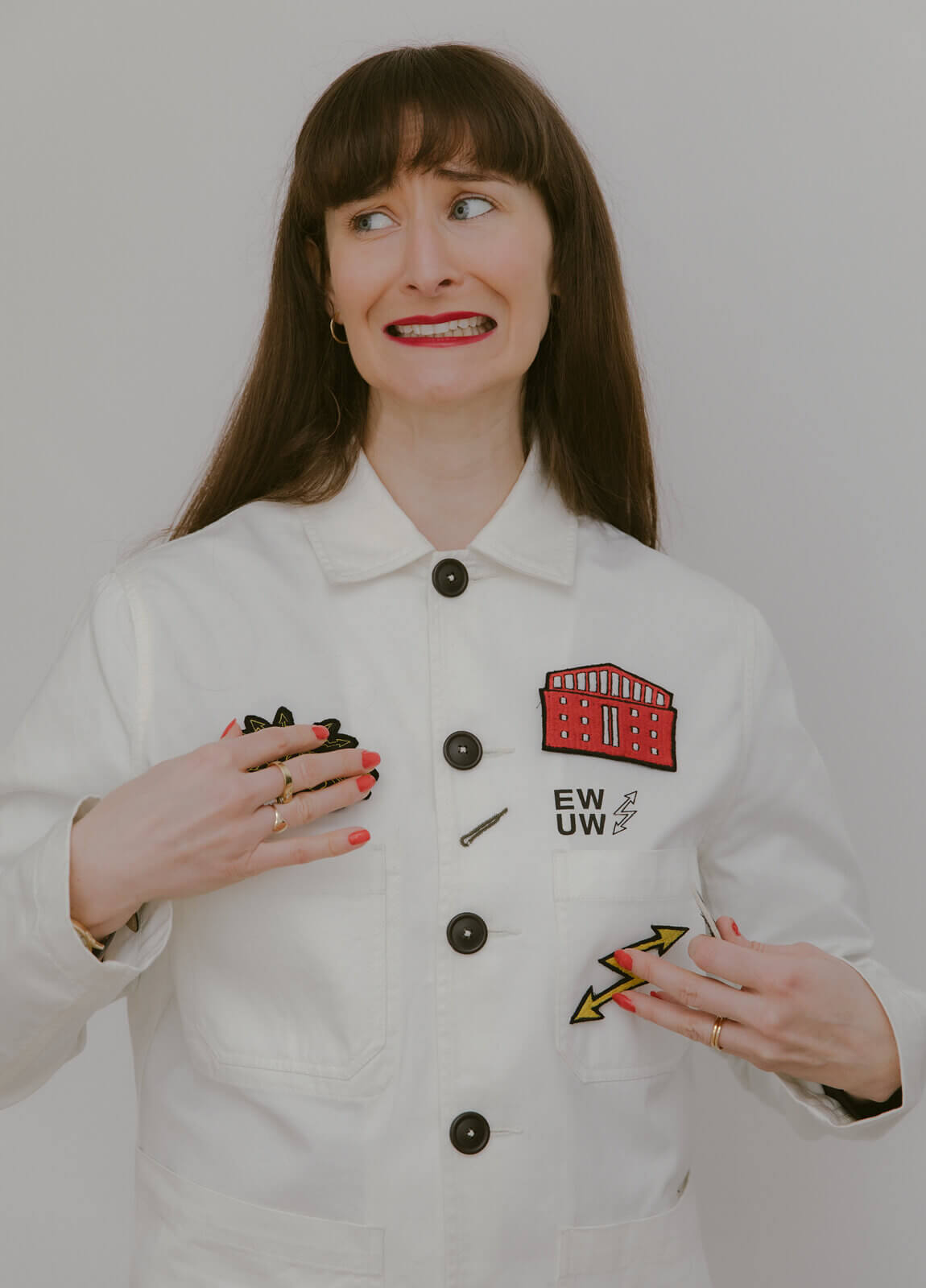 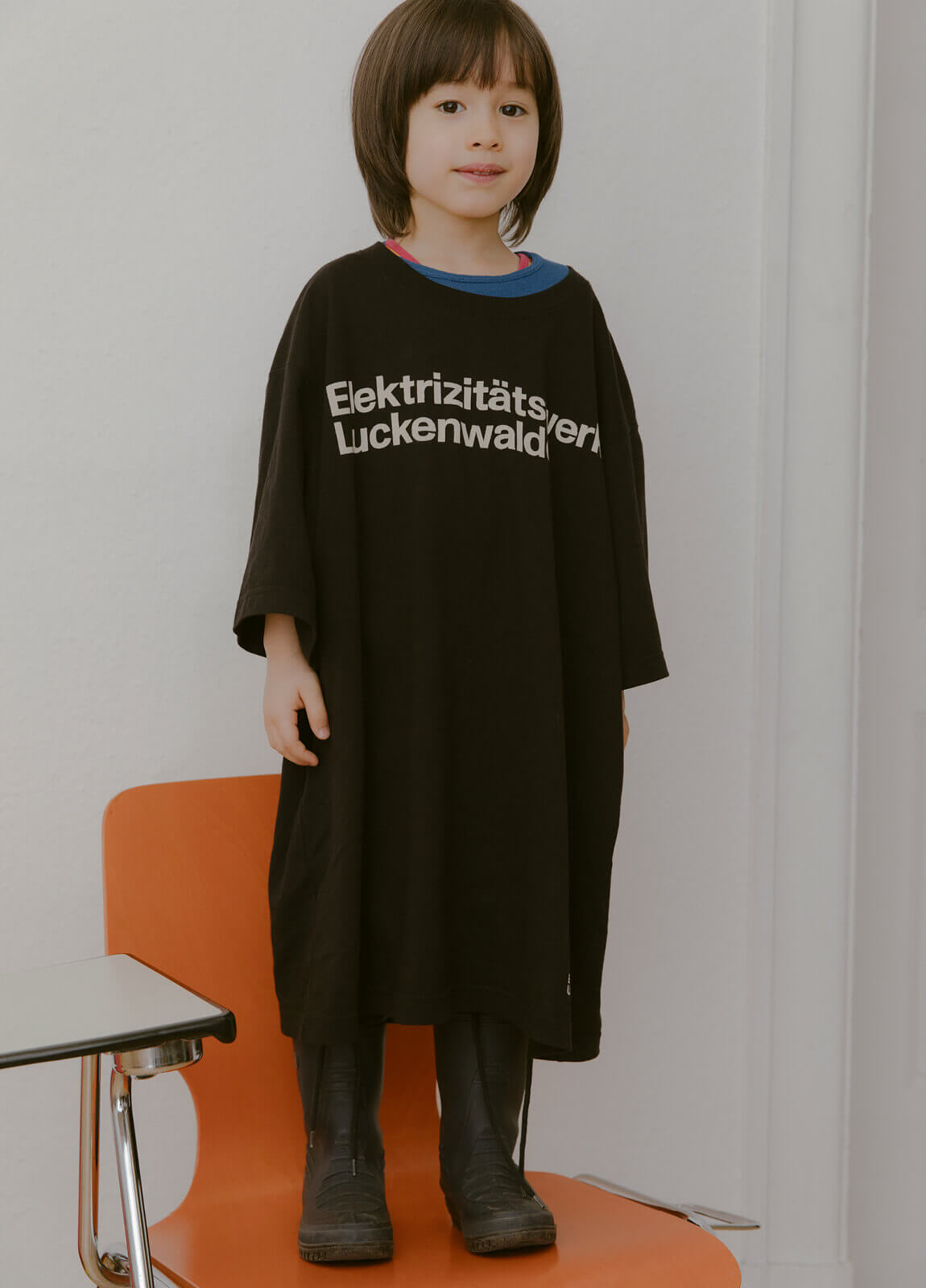 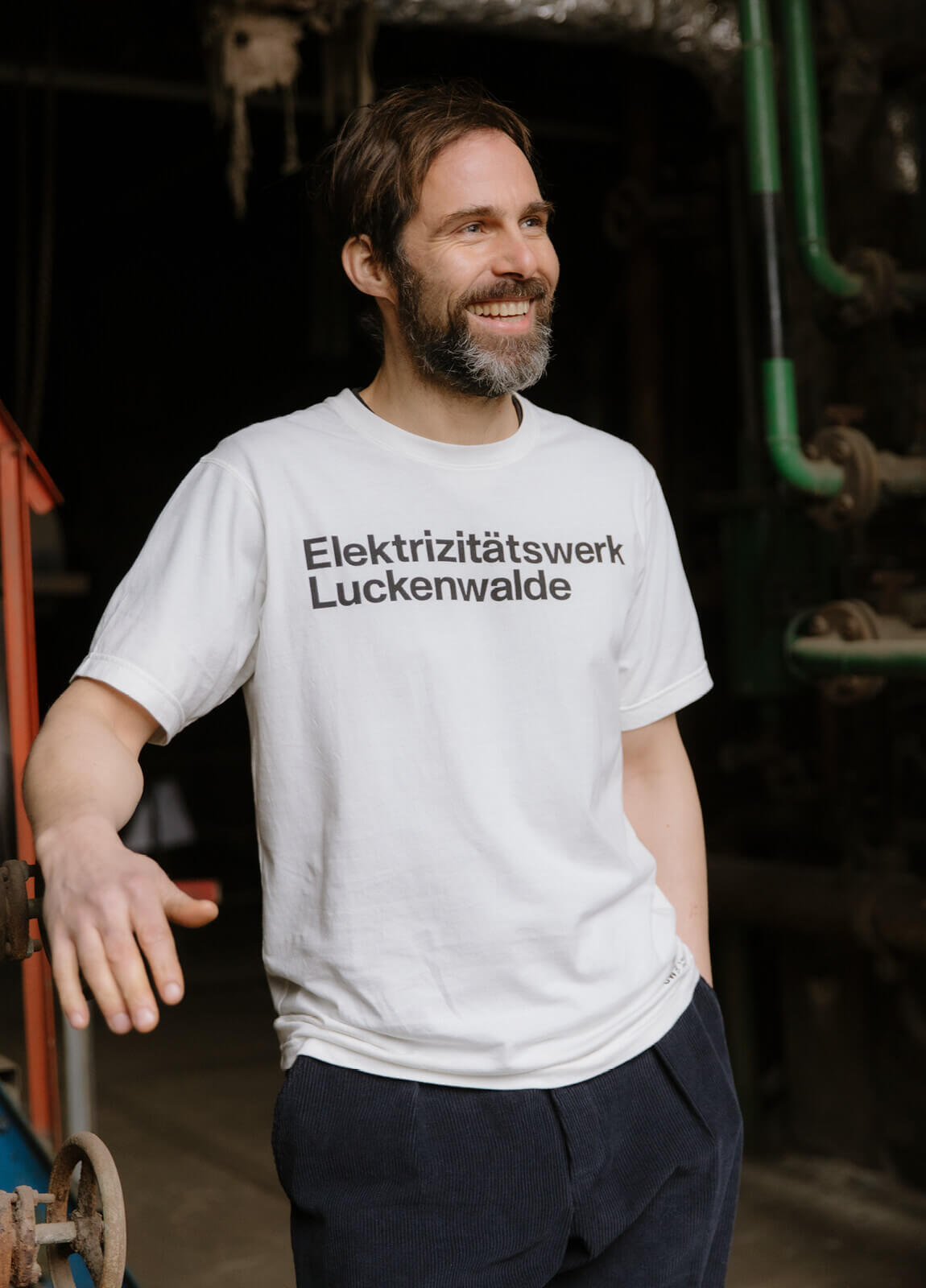 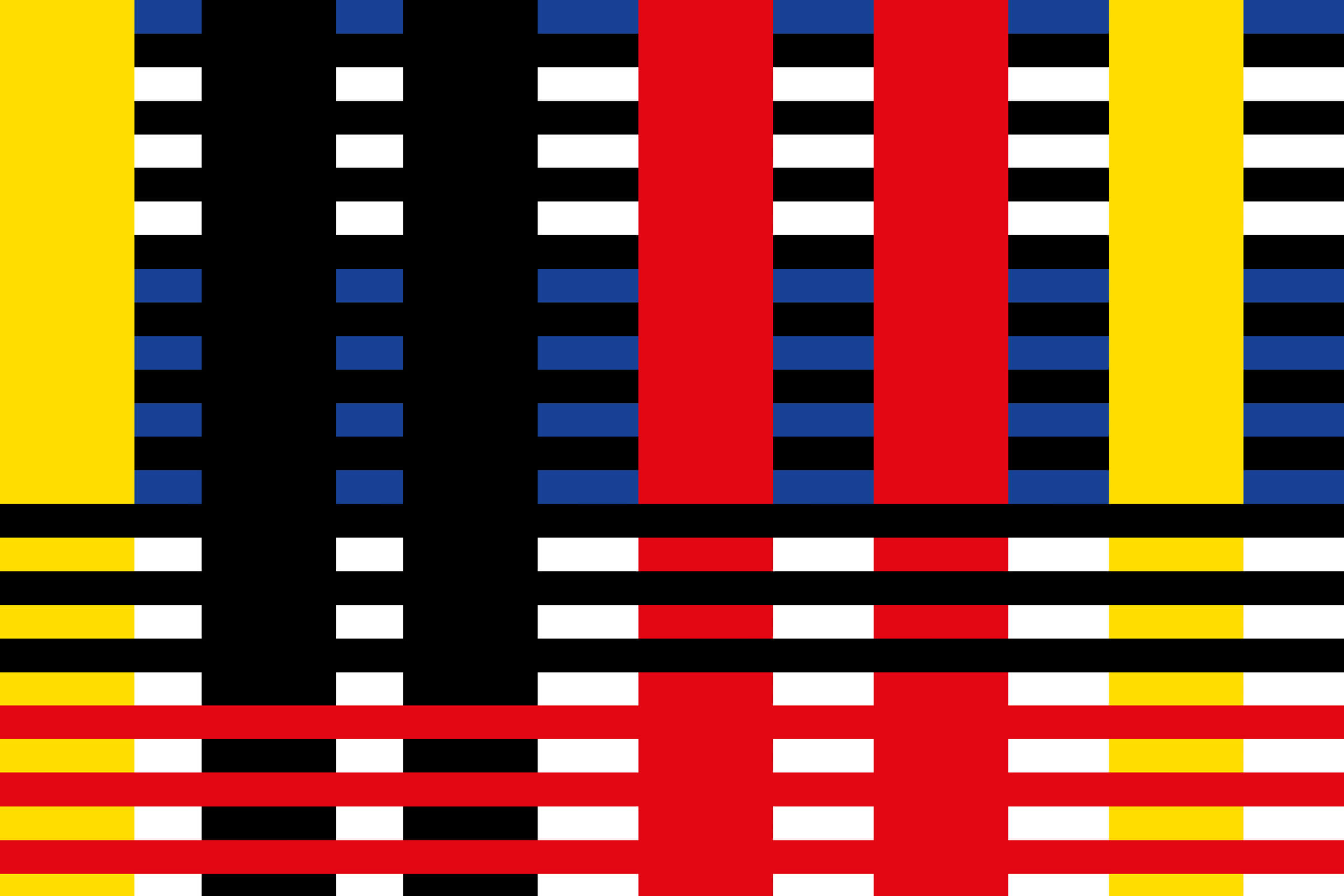 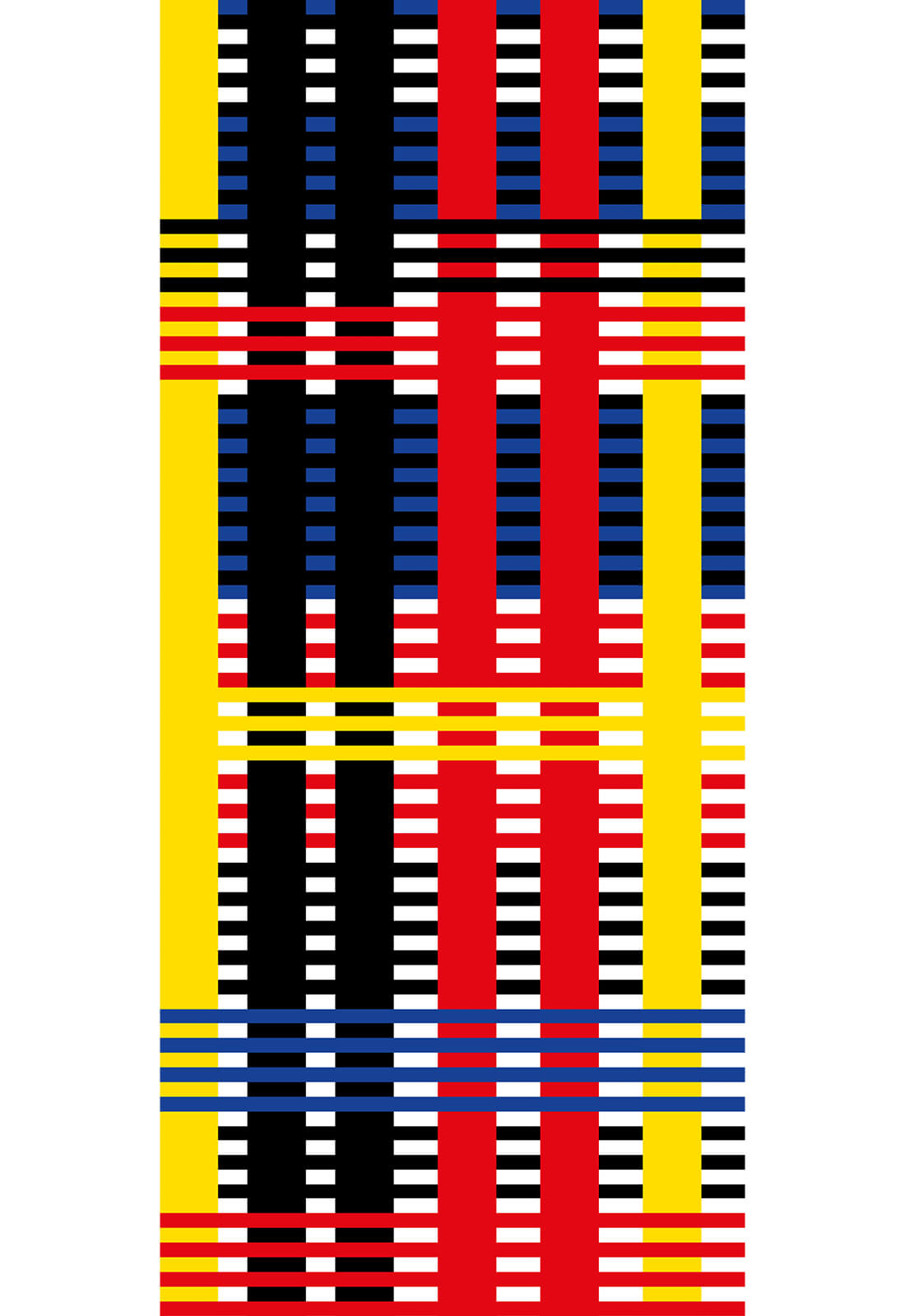 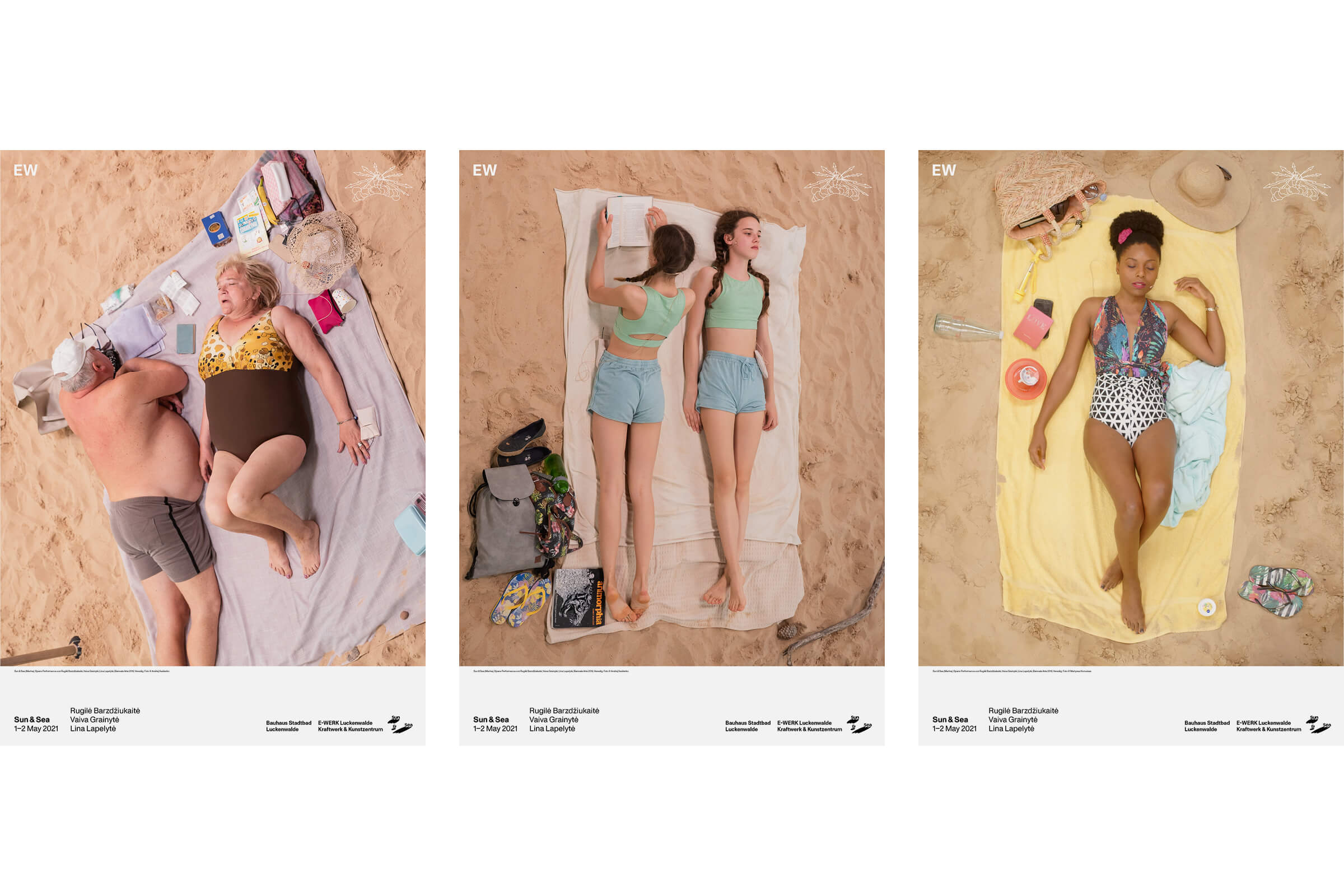 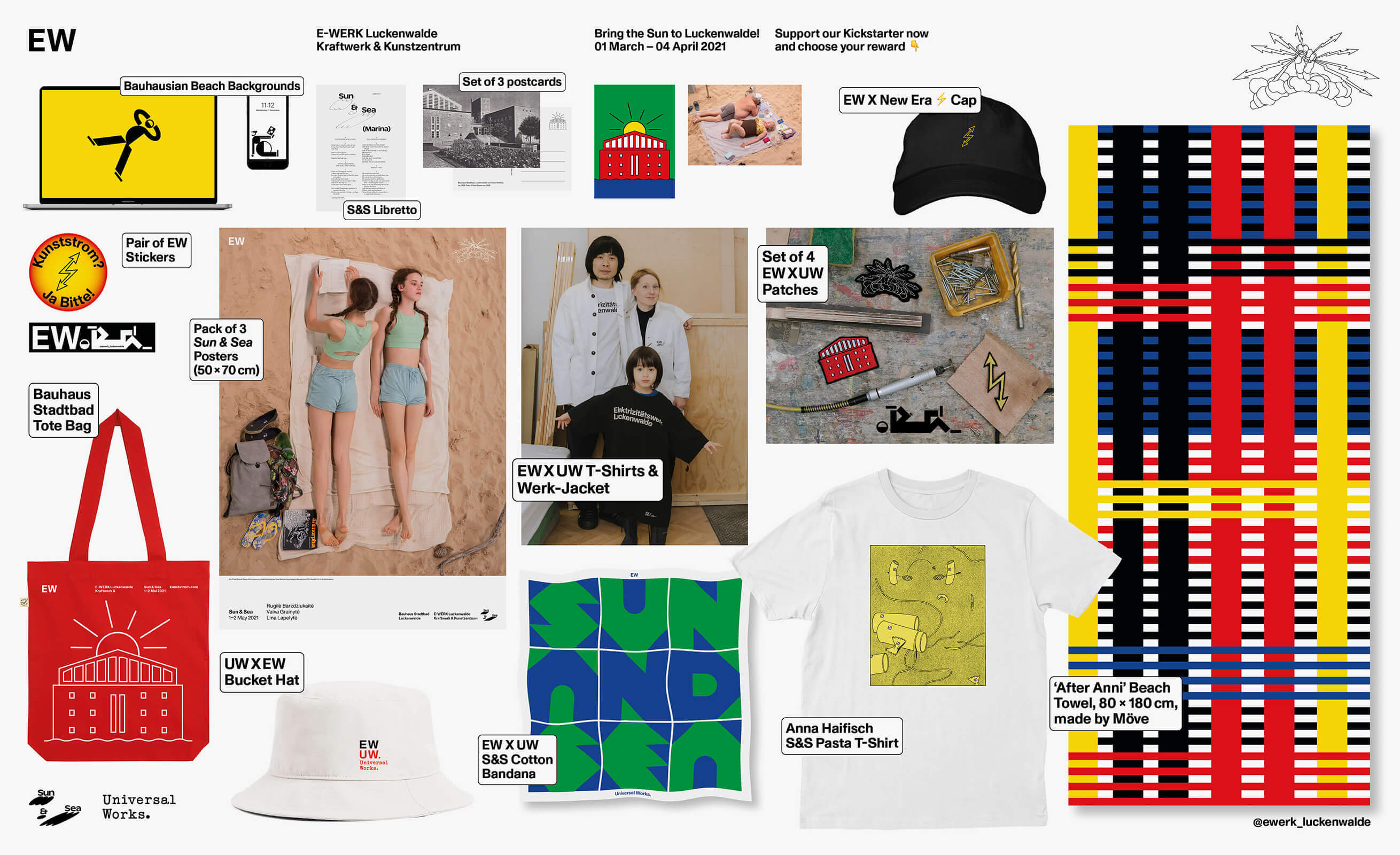 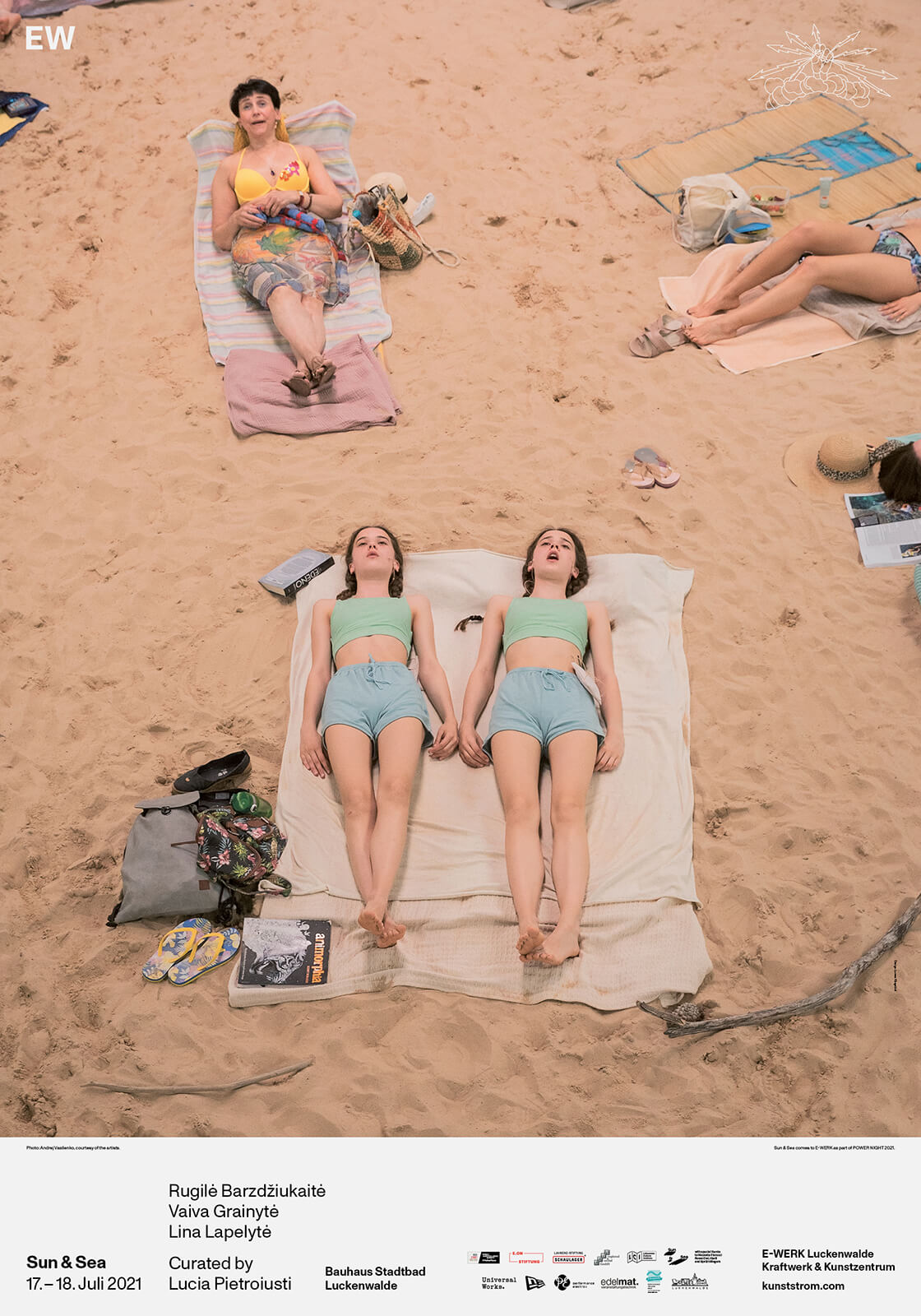 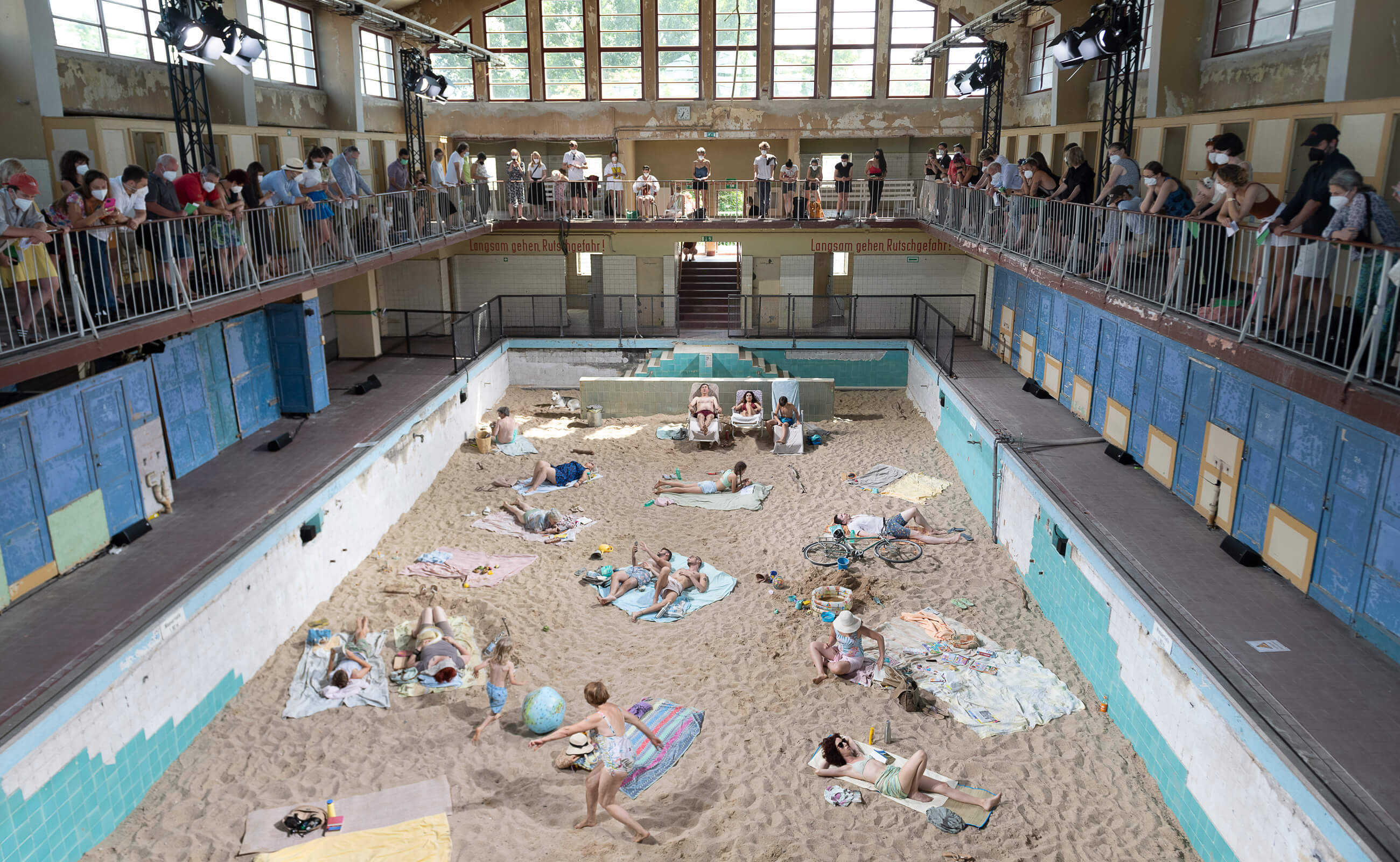 In close collaboration with E-WERK Luckenwalde we created a crowdfunding campaign aiming to host the extensive performance work Sun & Sea for the first time in Germany.

With a great group of partners we managed to raise over 43,000 Euro and brought the beach opera to Luckenwalde in July in 2021.

About Sun & Sea
Sun & Sea is an opera by Lithuanian artists Rugilė Barzdžiukaitė, Vaiva Grainytė and Lina Lapelytė, set on an indoor beach filled with parasols, holidaymakers, dogs and children. In their songs, performers warn of climate change and impending ecological disasters. The work was awarded the Golden Lion at the Venice Biennale 2019 and was presented in the empty Bauhaus Stadtbad Luckenwalde in July 2021 – complete with 100% CO2-neutral Kunststrom electricity, heat and light!

E-WERK powered the performance with 100% CO2 neutral energy generated through a wood gasification technology on site at E-WERK Luckenwalde. For the first time the performers were heated to a comfortable temperature with a self build and recycled underfloor heating in the sand. The waste heat from E-WERK warmed water which was transported to the Stadtbad through a heat resistant fireguards hose, resulting in a specially engineered underfloor heating system beneath the sand. No further heating system with fossil fuels was necessary.

Sun & Sea was made possible by Fonds Darstellende Künste with funds from the Federal Government Commissioner for Culture and the Media, E.ON Stiftung, Lithuanian Kulturalattaché, the generosity of Laurenz Foundation, Basel, Nicoletta Fiorucci Russo De Li Galli, Sprüth Magers and through a crowdfunding campaign.

Anna Haifisch who donated her artwork to the campaign

Kickstarter for hosting the campaign

New Era for the cool caps

and Christopher Lacy for his beautiful work on the campaign